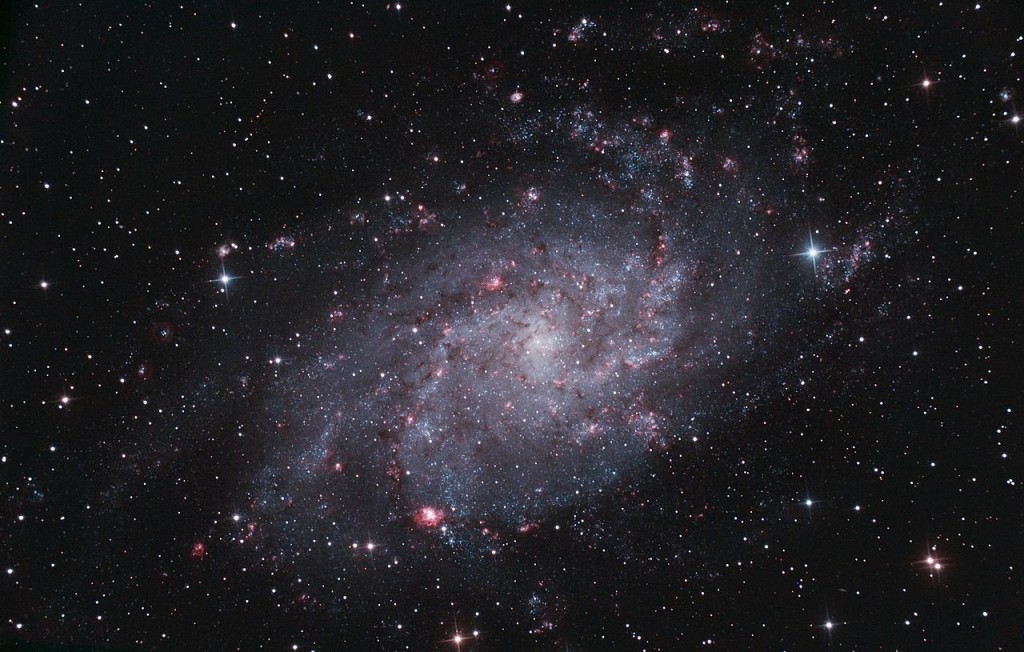 Most have already heard of the Andromeda Galaxy, which is the closest galaxy to our own, the Milky Way. However, were you aware of what the second closest galaxy to the Milky Way is? The Triangulum Galaxy, otherwise referred to as Messier-33 (M33), is 2.723 million light years away from Earth, compared to the Andromeda Galaxy’s 2.537 million light year distance. The galaxy was named after the constellation “Triangulum”, which the galaxy resides in, and it is the third-largest of the Local Group galaxies. Despite its enormous size, due to their interactions, velocities, and proximity to one another in the night sky, it is believed that the Triangulum Galaxy may be a satellite of the Andromeda Galaxy or may be rebounding towards it.

Due to their similarities, the Triangulum Galaxy is referred to as the “Pinwheel Galaxy” by some amateur astronomers, despite the fact that the Pinwheel Galaxy is the name of Messier-101, which resides in the Ursa Major constellation. Though both were recorded by Charles Messier, a French astronomer who recorded various comets, galaxies, and other interstellar phenomena in the late 1700s to early 1800s, it is believed that the Triangulum Galaxy was discovered as early as 1654. Giovanni Battista Hodierna, an Italian astronomer, had stated the discovery of a cloud-like nebulosity or obscuration in the night sky, giving the vague description, “near the Triangle hinc inde.” This is a reference to the Triangulum constellation the galaxy resides in, since it is made up of a pair of triangles. Since the discovery’s recorded magnitude matches that of Triangulum, it is believed he was referring to M33.

Without the disturbance of light pollution, the Triangulum Galaxy is commonly regarded as the farthest object that can be seen with the bare eye. Triangulum has a relatively bright apparent magnitude of 5.7, hence its remarkable visibility in the night sky. While msot would assume a telescope would offer the best view, considering it can reveal the detailed spirals of the galaxy, it is best observed with devices such as binoculars, according to NASA. 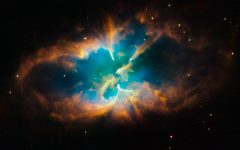 All About Nebula—The Clouds Of Outer Space 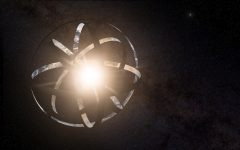 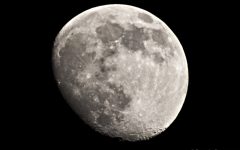 Why Did we Stop Going to the Moon? 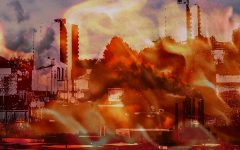 Why Is The Earth Heating Up? 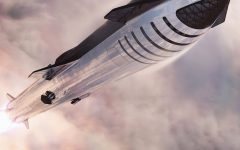