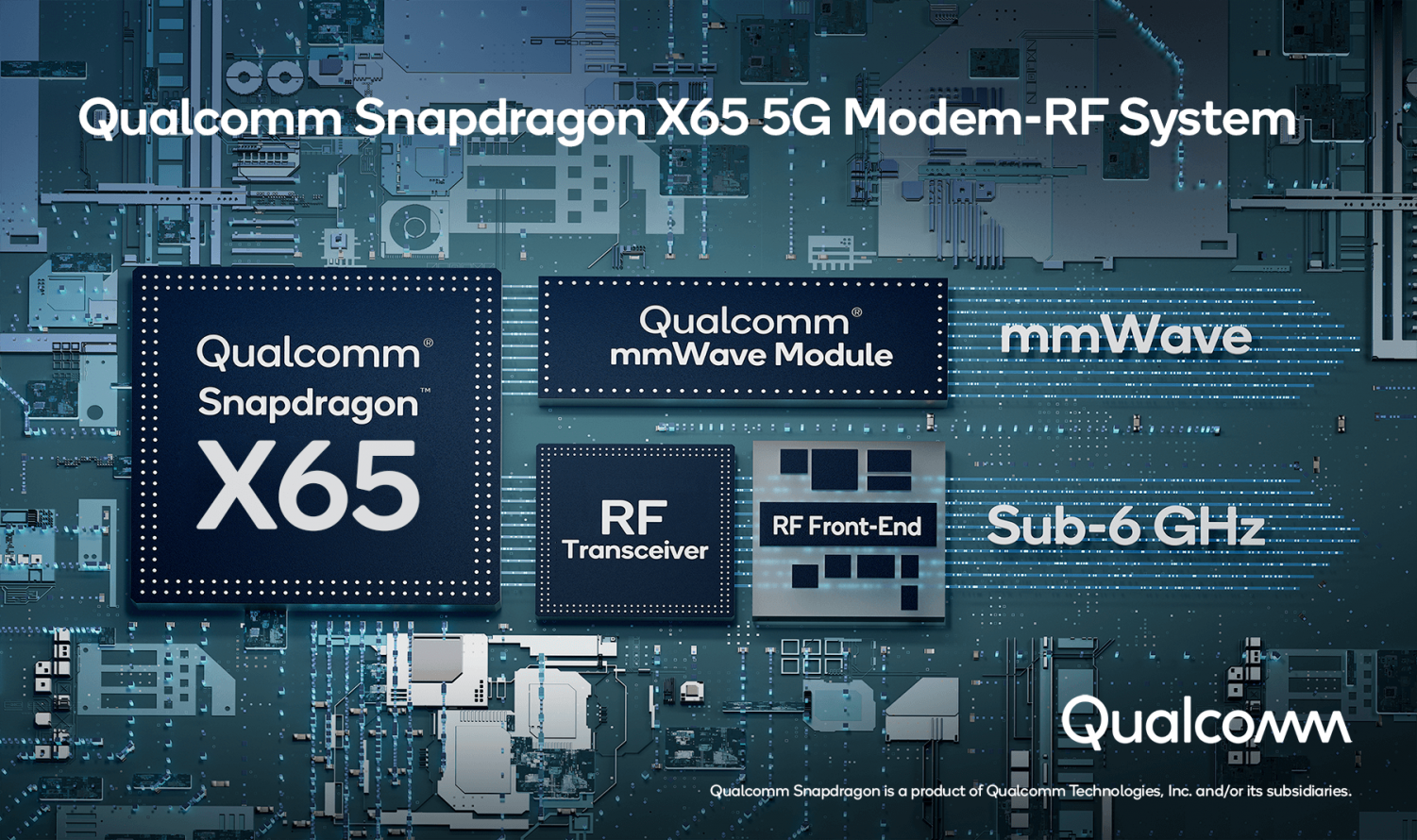 Recently Qualcomm has released a new modem called the Snapdragon X65 5G Modem-RF system that allows the user to download data at a whopping 10 Gigabytes per second! Qualcomm also released a different modem (aimed for cheaper phones) called the X62 5G Modem-RF, which is capable of downloading data at a speed of 4.4 Gigabytes per second. The X65 also has 8 antennas instead of the traditional 4 allowing for a better connection, plus the X65 allows for better battery life.  At this speed, the X65 is about 10 times faster than the fastest landline connection (which is about 1 Gigabyte per second.) The X65 will soon be distributed and used in phones, PC’s, mobile hotspots, and even robots! While Qualcomm did not specifically mention Apple devices, there is a chance that the next iPhone may be built with the X65. But the coolest thing about the X5 is that it uses artificial intelligence tuning technology for the first time, letting the modem get a big boost! It can accomplish tasks like increasing accuracy in identifying hand grips by 30% compared to the X60 (the X60 is an older model.) “It continues to learn and get better as you use your modem,” says Cristiano Amon, the president of Qualcomm.