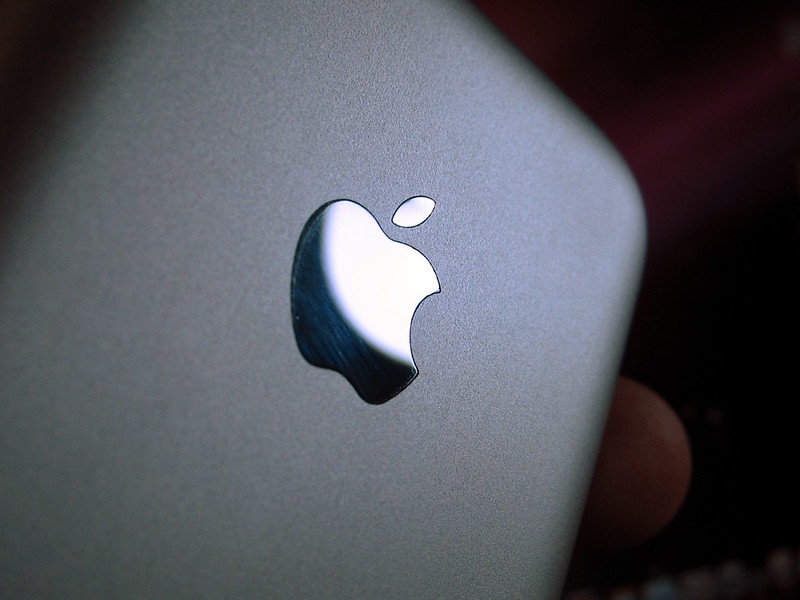 Apple has recently released its new phone, the iPhone 12, but people are already wondering about the iPhone 13 (or whatever Apple decides to call the next phone.) So, what’s so exciting about the iPhone 13? What are people expecting? Well, people are speculating that the new iPhone may be released towards the start of September. The price will be around the same price as the iPhone 12 or even less! This is because the iPhone 13 won’t have a major technical upgrade. The iPhone will have a similar design to the iPhone 12 and its size will be around 6 inches. Another cool feature about the iPhone 13 Pro Max is that it won’t have a charging port! It will rely on a magnetic charger that will charge the phone when attached to the back of the iPhone. The iPhone 13 will feature a ton of new camera/photo improvements such as better zoom capability, improved night mode photos, and lidar (used for AR.) Some more rumors about the iPhone 13 are that it will have a 120hz display (which is a double compared to the iPhone 12’s 60hz) and it will have an always-on display, meaning it will always display the time and battery on the phone without needing you to turn it on. Finally, it will also bring back the touch id button, but instead of it being the home button, it will be located on the side of the phone, or even on the display!