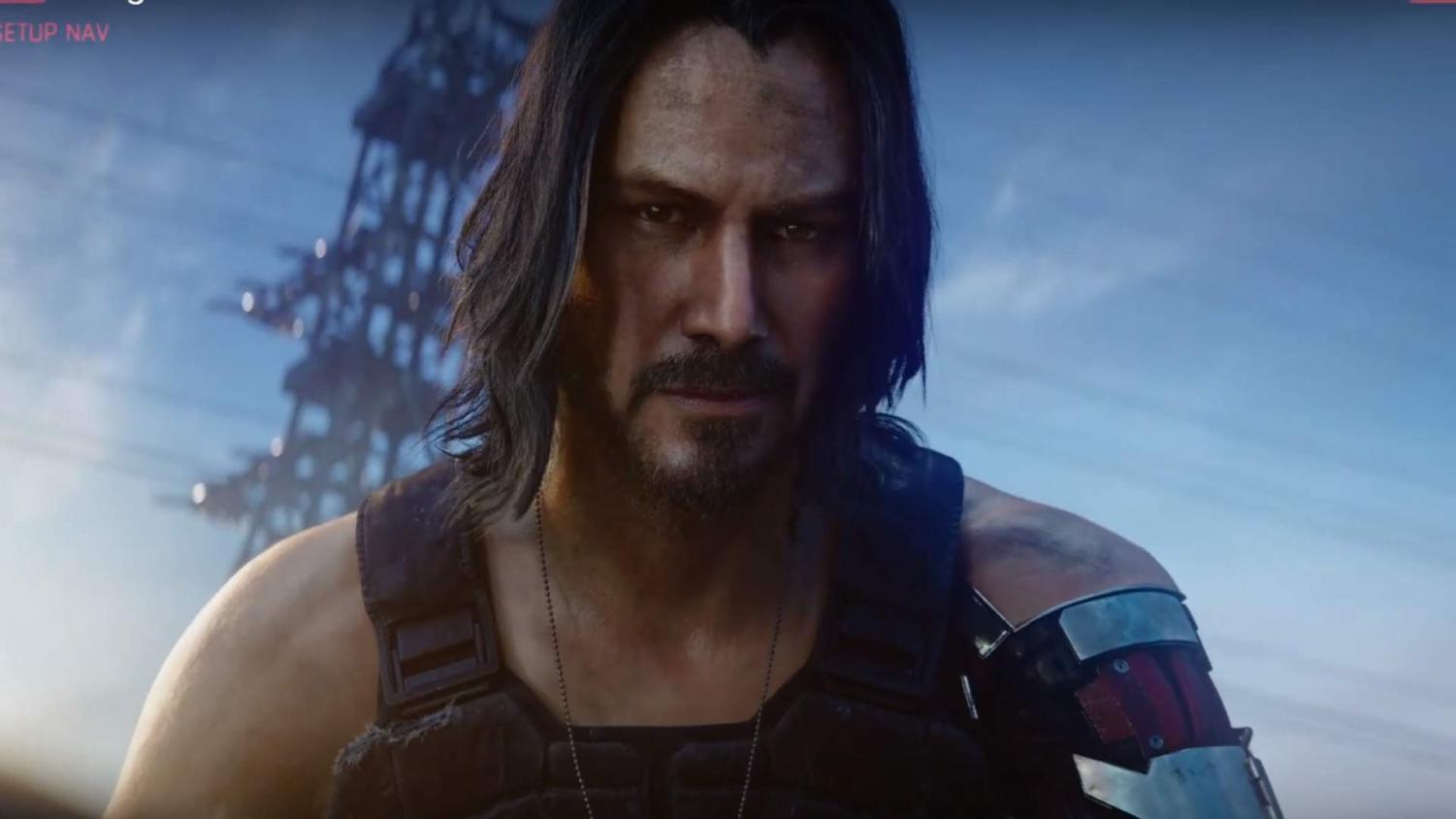 The Problem with Cyberpunk 2077

As many of you may already be aware, the recent release of the new game, Cyberpunk 2077, has sent the internet into a frenzy. People are scrambling to buy the game, some treating it as some sort of blessing in the world of gaming. However, most people have been rather disappointed, despite the initial hype of the game’s release and the treatment fans had given it initially. Some people might be asking, “Well, why is Cyberpunk 2077 so disappointing in the eyes of gamers?” Here are the reasons why.

I’ll be starting this with the most major issue of all: the bugs and glitches. Due to the extremely low framerate used for the high graphics of the game, and unfortunately unpatched bugs/glitches, it forms abysmally on older console gens and even on the latest consoles, the game only being relatively tolerable on something such as a beefy PC. Considering most had envisioned Cyberpunk 2077 as a game mainly played on a console, this was a very disappointing result, leading Cyberpunk to cancel all downloads of the game on XBOX and PlayStation-series consoles until the issues were finally patched. This, alongside the cancellation of downloads, has led many to become disappointed with the game’s abysmal gameplay. 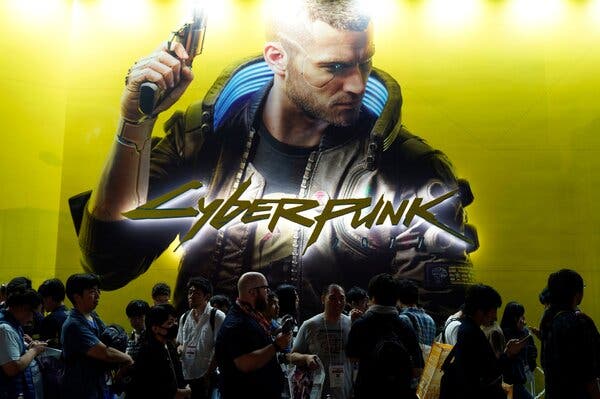 Yet another major issue is the fact that the game’s high level in terms of graphics has given it blurry textures in the game, even on the PC versions of the game. This makes it difficult to play the game properly, as items, people, and even places could be blurred and difficult to make out, limiting further progression into the game. Considering the already game-ending glitches on the console versions, this only further contributed to the hate the game was receiving, giving it the short end of the stick in terms of reviews. 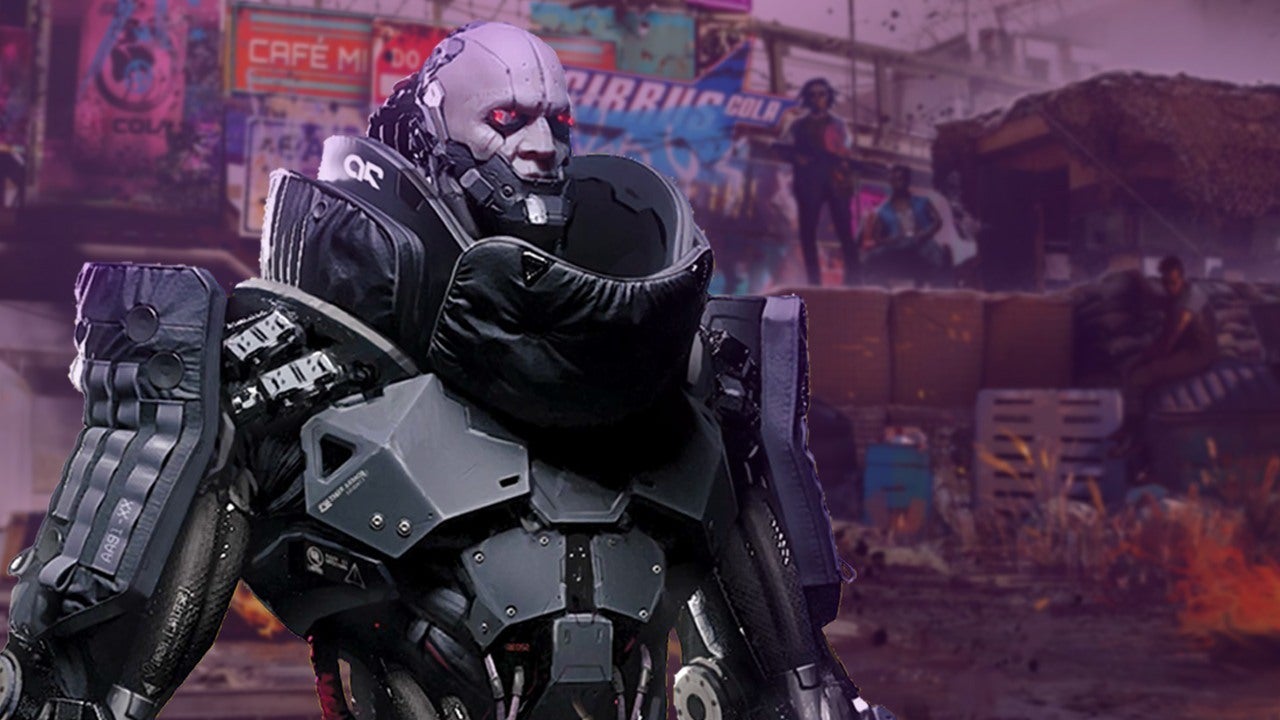 Finally, we reach our final major point. A big reason people are upset with the game is due to its developers’ history, which has inevitably repeated itself. Projekt Red, the studio in charge of developing Cyberpunk 2077, has long since has a track record of making games similar to the Cyberpunk 2077 game; glitchy, unusable, and unnecessarily jam-packed. With this repetition of the same mistakes created long ago, it’s no wonder that people are upset.

Taking all of these reasons into consideration, it’s understandable why so many dislike the game. Hopefully, Projekt Red can fix all of these issues, and turn Cyberpunk 2077 into the game players envisioned it to be. 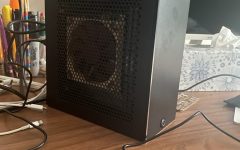 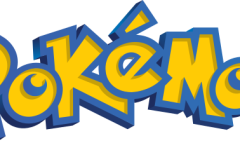 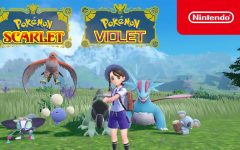 The Conflicting Sides About Pokemon: Scarlet and Violet 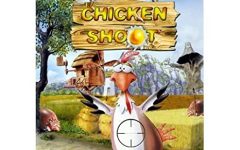 An Honest Review of Chicken Shoot for the Nintendo Wii 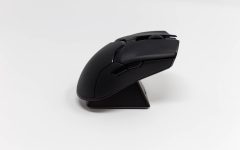