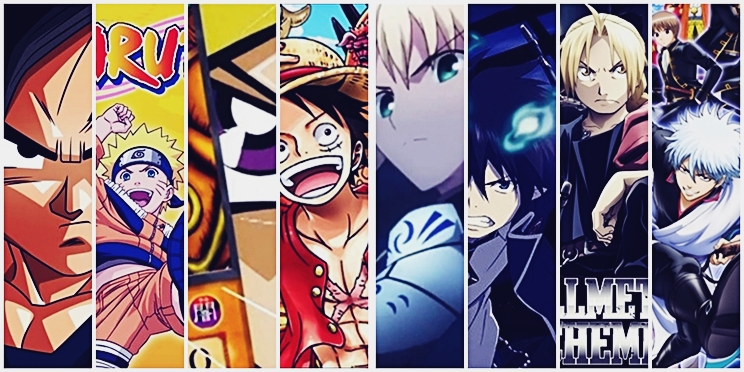 Popular Anime’s You Should Watch

I have anime’s for you thirsty weebs looking for some anime to enjoy watching. Here is a list to watch at home and rewatch again and again. 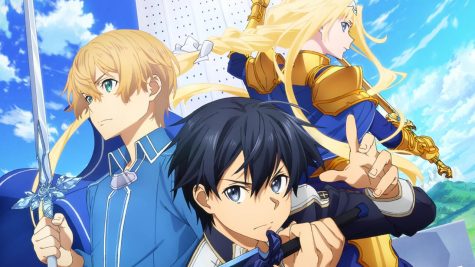 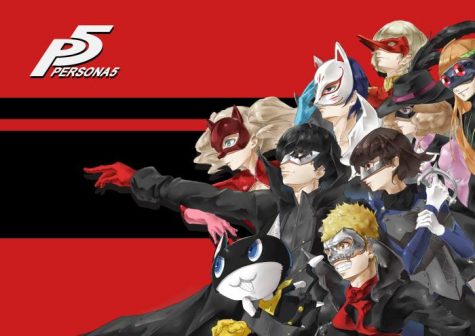 Persona 5 The Animation is base off from a game called Persona 5. The game was awesome when it first came out in United States, April 4, 2017. It’s a awesome anime you can enjoy watching! You watch it on your favorite website. I recommend watching it because you could make you want to play the game too! Spring of 2020, Persona 5 Royal will come out in America. It’s getting a English version and everyone’s exciting for getting it. The main character is cool and powerful. With his persona’s, he can beat anyone and anything in his way. 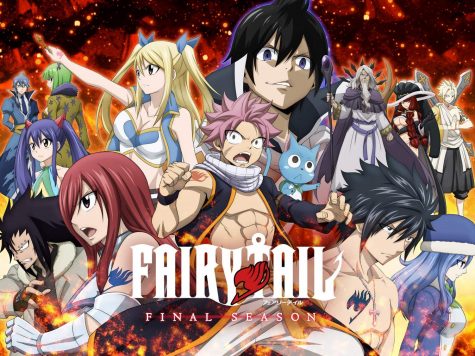 Lucy is a 17 year old girl, who wants to be a full fledged mage. One day when visiting a town named Harujion, she meets a pink hair person named Natsu. He is a young man who gets sick easily by any type of transportation. But Natsu isn’t just any ordinary kid, he’s a member of one of the world’s most infamous mage guild: Fairy Tail. 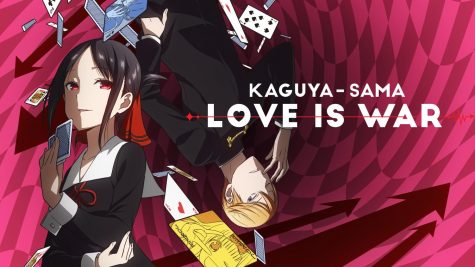 The main character Miyuki Shirogane is considered a genius because of having the highest grades in the country of japan, Miyuki Shirogane leads the famous Shuchiin Academy’s student council as it’s president, working with the beautiful and wealthy vice president Kaguya Shinomiya. The two are often said as the perfect couple by students except them not being in any sort of romantic relationship. But, the truth is that after spending so much time together, the two have feelings for each other. Unfortunately, not of them don’t want to confess, as doing so would be a sign of weakness. With their pride as elite students on the line, Miyuki & Kaguya was settled on a quest to do whatever is necessary to get a confession out of the other person. Through their daily schedule, the battle of love begins! 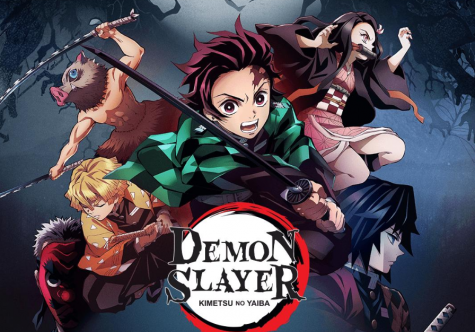 Since ancient times, rumors have been going around of man eating demons roaming in the woods. Because of this, the local townsfolk never wonder outside at night. Legend has it that a demon slayer also roams the night, hunting down these bloodthirsty demons. For young Tanjirou, these rumors will soon to become his harsh reality. Ever since the death of his father, Tanjirou has taken it upon himself to support his family. Although their lives may be hardened by death of his father. They found happiness through the tough times, but that warmth shattered one day when Tanjirou finds his family was slaughtered and one survivor remaining. His sister Nezuko, turned into a demon. To his surprise, Nezuko still shows signs of human emotion and thought. This begins Tanjirou’s quest to fight demons and turn his sister back to human again. 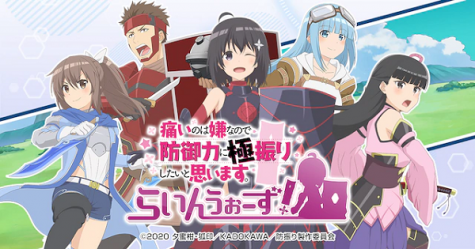 The story is based on a girl named  Kaede Honjou, who is invited by her friend Risa Shiramine to play a virtual reality MMO game with her. While Kaede doesn’t dislike games, what she really, truly dislikes is being in pain. She creates a character named Maple, and decides to put all her points in Health or Vitality to reduce pain. As a result, she moves slowly, can’t use magic. However, as it turns out, she acquires a skill known as “Absolute Defense” as a result of her pumping points into health, as well as a “Counter Skill” that works against special moves. Now, with her ability to nullify all damage, she goes on adventures with her friend Risa Shiramine.