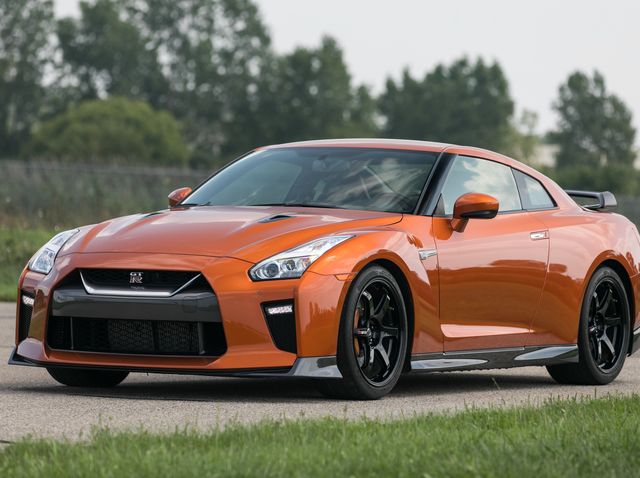 Is the Nissan GTR a reliable car?

The Nissan GTR is a luxury super car including a v6 engine with 600 horsepower. The first Nissan GTR was made in 1969 and is still being manufactured today. Nissan states the GT-R can attain a top speed of 315 km/h (196 mph), capable of achieving 0-97 km/h (60 mph) times as low as 3.2 seconds using “launch control”. It cost around $99,990 for the 2019 GT-R Pure model. The GTR in Nissan stands for “Gran Tourismo Racer”. The 2020 Nissan GT-R is a fine luxury sports car if you feel the need for speed. The GT-R packs a powerful twin-turbo engine and a high-tech all-wheel-drive system, allowing this Nissan to blast up to speed and slice around turns like few cars can.

So a the Nissan GTR is a really fast car. It goes 196 miles per hour.  That’s fast compared to most cars.  It’s expensive, and costs around a hundred thousand dollars, because it took engineers a lot of effort to make.  It’s nice and has leather seats and looks very cook from the outside.  It looks cool on the inside too. I don’t know if I’m ever going to buy one, because it is very expensive.  You can make it two-wheel drive or all-wheel drive.